Click fraud is a global problem that costs advertisers billions annually. Among the many possible click fraud examples one could cite is that of a click bot generating thousands of clicks intended to generate revenue for an ad publisher. Are you familiar with click bots? Do you know what they are and how they work?

Rogue publishers and scammers can perpetrate all sorts of click fraud without being discovered. Fortunately, click fraud monitoring is becoming just as sophisticated as the fraudulent techniques. Click fraud prevention software like Fraud Blocker are increasingly gaining the upper hand. But bots are still making things difficult. 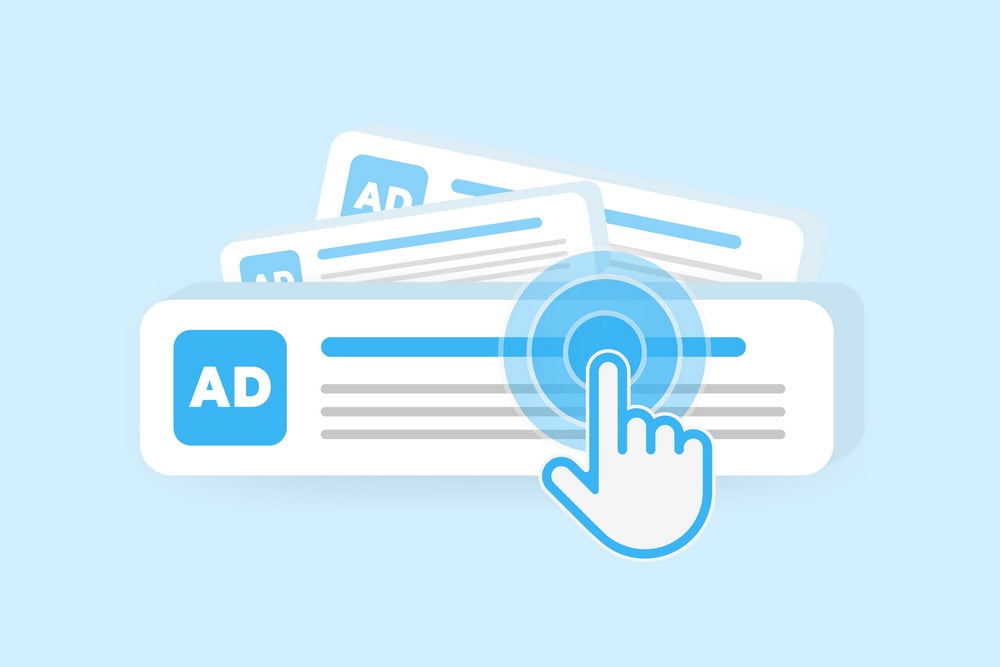 Bots are little more than software packages installed on computers and mobile devices. In a general sense, a bot is a program that automates a given task. Bots can be programmed as chatbots for example, to answer FAQs on a company’s website. From a purely technical standpoint, bots are neither good nor bad.

Click bots are bad because of the tasks they are programmed to do. Their main purpose is to generate ad clicks that translate into revenue for publishers. Remember that PPC advertising is all about the clicks. Advertisers are charged for every click their ads receive. The more clicks, the more publishers can charge.

As you might expect, click bots operate at varying levels of sophistication. The most basic click bots do nothing more than find ads and click them. A creator with limited knowledge might go no further than creating a bot and placing it on his own website (as a publisher) so that it continually clicks one ad after another.

Some of the most sophisticated click bots do a lot more than just click. They are programmed to mimic how humans interact with websites. For example, they can simulate:

The more a bot is able to mimic human activity, the more successful it is in hiding what it does. It takes an equally sophisticated piece of click fraud prevention software to detect and block a click bot capable of mimicking human activity.

Despite being fairly successful, click bots do have one fatal flaw: they leave behind a digital paper trail by way of IP addresses, timestamps, etc. That data is used by click fraud protection services to identify and avoid the bots. But never fear. Click fraud perpetrators have a workaround. That workaround is the botnet.

A botnet is essentially a network of computers all running the same click bot from locations around the world. Since one bot isn’t doing all the work, it’s easy for the botnet to confuse click fraud monitoring software. It is also easier for more sophisticated click bots to fool software into thinking they are human beings.

Fraudsters establish botnets by creating malicious software. That software makes its way to unsuspecting computers and mobile devices through shady websites, email malware schemes, and other similar means. The ease of which malicious software is downloaded largely influences how big a botnet gets.

There is a lot more that could be said about the click bot and how it works. But now you know the basics. Whether your organization is currently involved in PPC advertising or has plans to do so in the future, just know that click bots are out there.

Comments Off on Click Bots: What They Are and How They Work