Only a few years ago, most travelers stayed in hotels. Airbnb changed that. As of 2018, the company offers over 5 million properties in over 85,000 cities globally, and its market valuation exceeds $30 billion. In 2017 alone, Airbnb users booked over 100 million nights.

But what do the company’s growth and popularity mean for the cities and municipalities it operates in? According to Airbnb, it brings more money to these cities, in the form of both rental fees and the money that renters spend during their stays. The company also notes that roughly three-quarters of its listings aren’t in traditional tourist neighborhoods, which means that money is going to communities typically ignored by the hospitality industry. 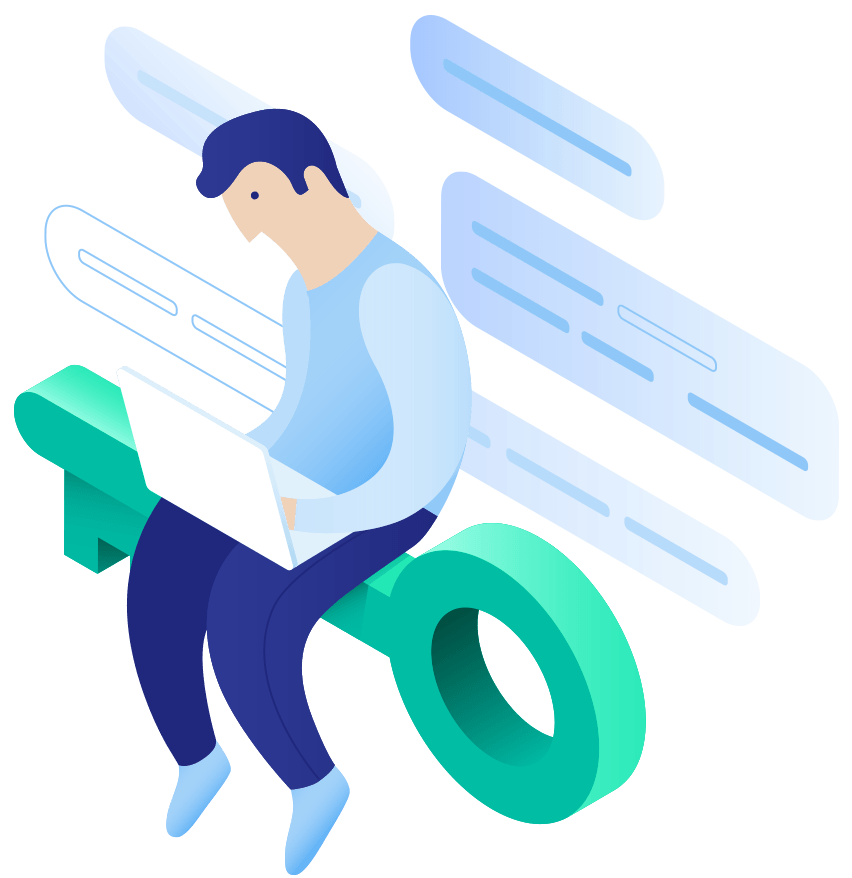 On the other hand, critics have argued that home-sharing platforms like Airbnb raise the cost of living for local renters. There is not much evidence to support this claim one way or another, though a study focused on Boston found that an increase in Airbnb listings was associated with an increase in rents. It is not difficult to see why the idea could be true more widely: By making short-term rentals easier, Airbnb could cause some landlords to switch their properties from long-term rentals aimed at residents to short-term rentals, which are aimed at visitors. Cities and towns have a finite supply of housing, so that this process would drive up rental rates over time.

Because of the limited empirical evidence, we decided to dig deeper. The results of our analysis are in a working paper. We started by collecting data from three sources: (1) consumer-facing information, from Airbnb, about the complete set of Airbnb properties in the U.S. (there are more than 1 million) and the hosts who offer them; (2) zip code–level information, from Zillow, about rental rates and housing prices in the U.S. real estate market; and (3) zip code–level data from the American Community Survey, an ongoing survey by the U.S. Census Bureau, including median household incomes, populations, employment rates, and education levels. We combined these different sources of information to study Airbnb’s impact on the housing market.

However, measuring this impact is not straightforward. The main challenge is that the housing market is affected by factors other than Airbnb, such as gentrification and economic trends. In our study, we control for these factors. Additionally, we use a technique known as instrumental variables to isolate housing costs driven only by changes in Airbnb supply.

In simple terms, we argue that if a zip code is “touristy,” meaning it has a lot of restaurants and bars, and if awareness of Airbnb increases, which we measure using the Google search index for the keyword “Airbnb,” then any jump in Airbnb supply in that zip code is likely driven by an increase in demand for short-term rentals through Airbnb, rather than local economic conditions.

Under this assumption, we show that a 1% increase in Airbnb listings is causally associated with a 0.018% increase in rental rates and a 0.026% increase in house prices. While these effects may seem very small, consider that Airbnb’s year-over-year average growth is about 44%.

This means that, in aggregate, the growth in home-sharing through Airbnb contributes to about one-fifth of the average annual increase in U.S. rents and about one-seventh of the average annual increase U.S. housing prices. By contrast, annual zip code demographic changes and general city trends contribute about three-fourths of the total rent growth and three-fourths of the total housing price growth.

These results show that Airbnb does have an impact on the housing market. However, they don’t tell the full story of how it is happening. In our study, we present two additional results that help explain the underlying economics.

First, we show that zip codes with higher owner-occupancy rates (the fraction of properties occupied by the owners themselves) are less affected by Airbnb. Those rates are important because the landlords who switch their properties from long-term rentals to short-term rentals don’t live in the houses they rent. Owner-occupiers use Airbnb, but they use it to rent out their spare rooms or perhaps the whole home while they are away. However, these homes are still primarily occupied by a long-term resident (the owner), so they are not reallocated as short-term rentals through Airbnb.

Second, we present evidence that Airbnb affects the housing market through the reallocation of housing stock. By looking at housing vacancies, we show two things about the Airbnb supply: it is positively correlated with the share of homes that are vacant for seasonal or recreational use — which is how the Census Bureau classifies houses that are part of the short-term rental market — and negatively correlated with the share of homes in the market for long-term rentals.

Taken together, our results are consistent with the story that, because of Airbnb, absentee landlords are moving their properties out of the long-term rental and for-sale markets and into the short-term rental market.

Policymakers around the world are struggling to find the best way to regulate home-sharing platforms like Airbnb. On the one hand, these platforms allow homeowners to make money when they have more room than needed. On the other hand, absentee landlords are reducing the housing supply, which, in turn, increases the cost of living for local renters. According to our results, one way to reduce the latter effect while retaining the benefits of home-sharing would be to limit how many homes can be added to the short-term rental market while still allowing owner-occupiers to share their extra space.

Comments Off on Research: When Airbnb Listings in a City Increase, So Do Rent Prices