BLOGGING THE VIEW: Conversations with myself
OFTEN I wake up in the morning, check my news feed on my phone, and think: ‘What the actual *fudge (*insert expletive of choice here)? How did we get to this point in the history of the world?’.

My husband is convinced that, somewhere in this timeline, a person went back and changed the future, and we’re currently living in an absurd dimension where nothing makes any real sense. 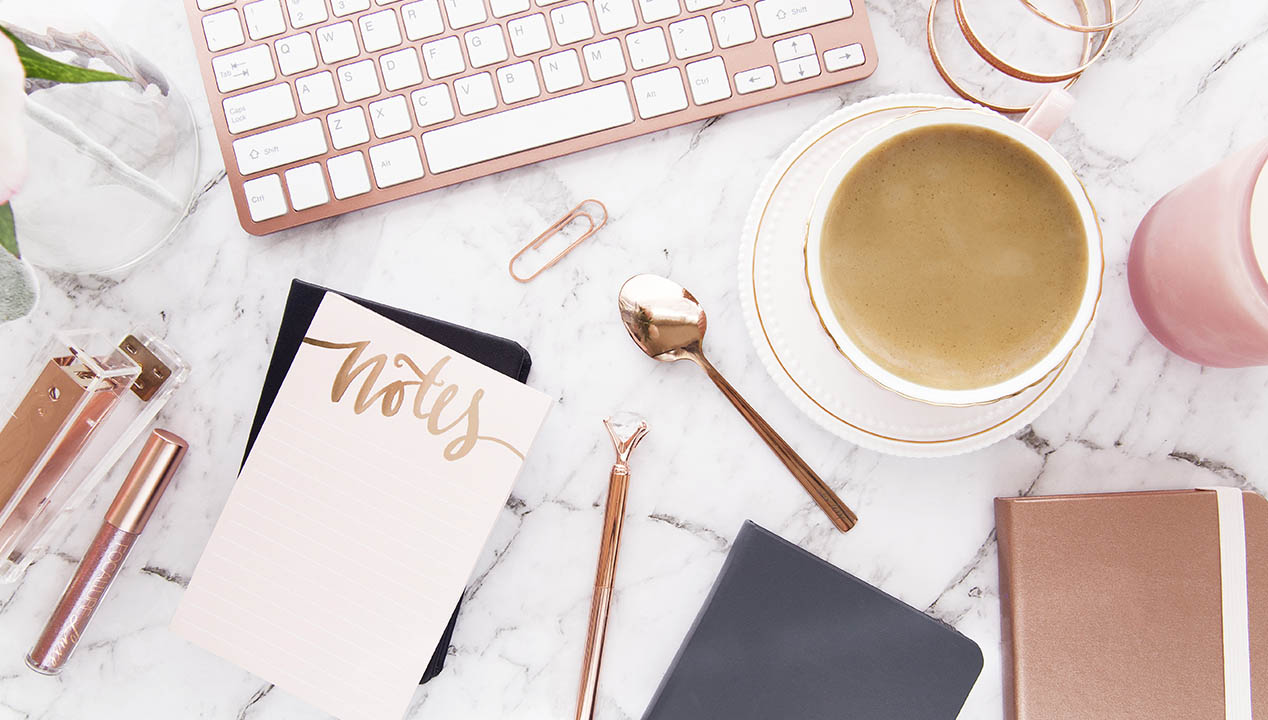 I’m starting to believe this theory, which has got me thinking – how would I explain this situation if past me suddenly arrived in 2019 and wanted to know what was happening worldwide?

So this is how I imagined it would go (after the initial ‘Oh my, you’re from the past?! ‘Wow, you look so old!’ discussion, of course):

Past me: ‘So what’s the global political situation looking like right now. Anything of interest there?’

Past me: ‘That orange dude with the comb-over and no discernible brain whatsoever is in charge of the Land of the Free?’

Future me: ‘Well, so far, he’s locked immigrant children in cages, increased the country’s deficit to over $100-billion, and had a Twitter war with the nut job running North Korea over who has bigger nuclear weapons.’

Past me: ‘But England’s ok right? I mean, they’re just sipping tea and taking pictures of the royal family, surely?’

Future me: ‘Nobody’s sure. They have a catchy tagline, though. And the queen’s grandson has just married an American divorcee who acted on a television show briefly. But they’re all still drinking tea, so that’s nice.’

Past me: ‘Well, I don’t want to even get onto Germany then!’

Future me: ‘No, they’re great! They have a woman running the show, and she’s likable. She might even have a sense of humor.’

Past me: ‘And how are things at home?’

Past me: ‘Oh great, he was quite hip and happening. So the economy is thriving; there’s no unemployment, and racial inequality has been eradicated?’

Future me: ‘Ummm… not quite. The previous president got in with quite a nasty crowd and handed over about a trillion rand. Our government officials will do anything for some braai meat and booze; we have no electricity, and polony has started killing us. The good news is that Jacob Zuma is bringing out an album. So there’s that.’

Future me: ‘It’s not all bad news, though. We’re getting closer to living on Mars, computers are getting much cleverer than us, and Leonardo di Caprio finally won an Oscar.’

Past me: ‘Thanks. Well, I’m going to mull over all of this while I play a game of Snake on my Nokia 3310 and drink some Fresca. Catch you on the flipside.’

Comments Off on Future me: ‘Cyril Ramaphosa is president.’