As social media becomes more prominent, so does the role it plays in society, whether that’s in regards to the distribution of news content, the facilitation of groups and movements, personal well-being, and how they use such tools people’s perception of self.

That last element has become a more significant concern in recent times. In late 2017, Facebook published a report which looked at whether social media is good or bad for us, which concluded that, used right, social platforms can facilitate important and valuable connections. But ‘used right’ is the key – to be beneficial, social platforms need to encourage more active, engaging activity instead of mindless scrolling and basic response. 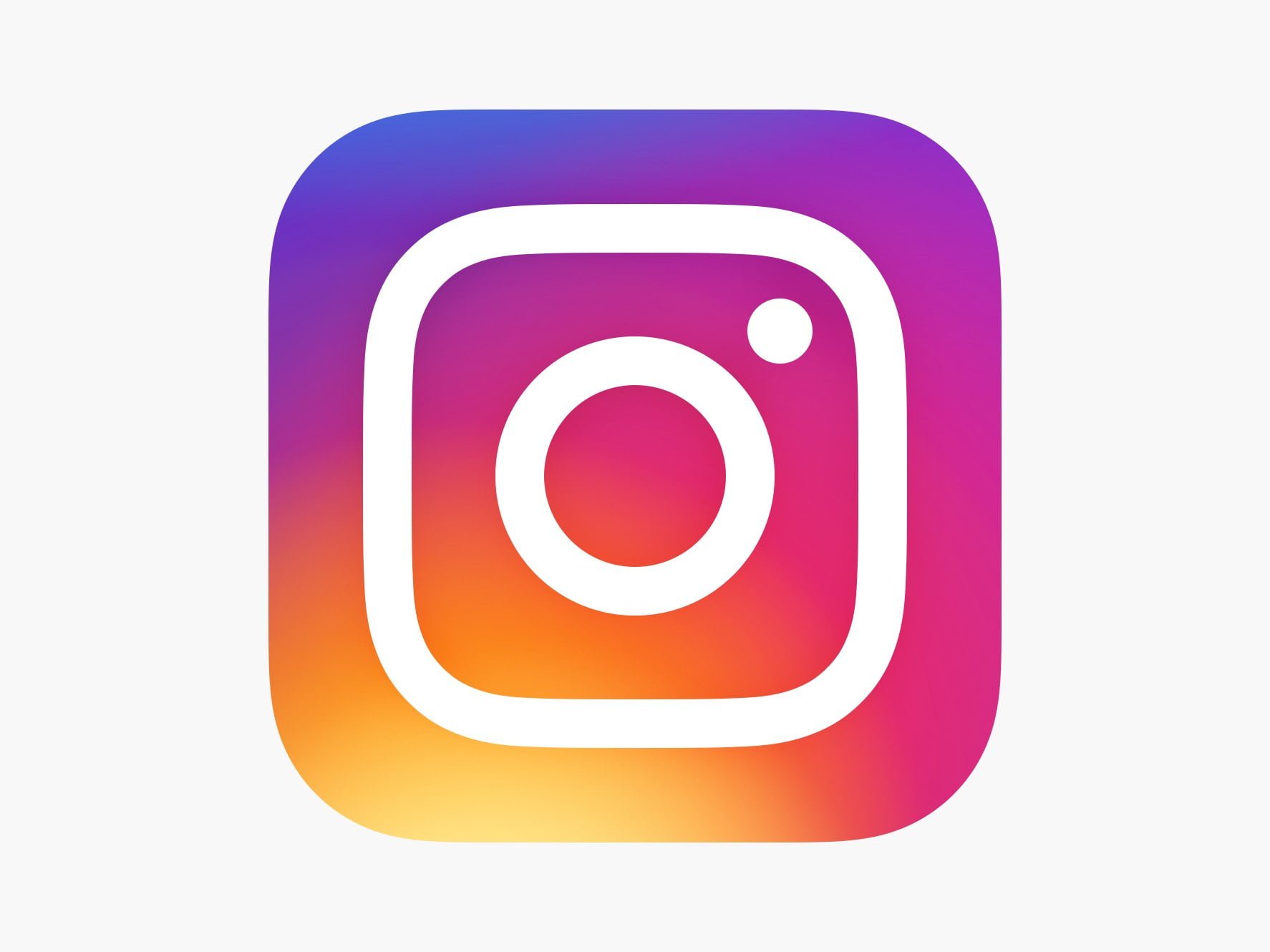 So how can they do that?

One aspect that’s getting more focus is a follower and like counts and the value that such numbers actually provide (or don’t). Twitter CEO Jack Dorsey has previously noted that follower counts are now ‘meaningless,’ while in a more recent TED conference in Vancouver, Dorsey said that:

“If I had to start the service again, I wouldn’t emphasize the ‘like’ count as much. I don’t think I would even create ‘like’ in the first place because it doesn’t actually push what we believe now to be the most important thing, which is healthy contribution back to the network.”

As you can see in this example, reverse engineering specialist Jane Manchun Wong provided the total like count has been removed from the first image. In contrast, the second note that only the creator can see the cumulative count.

On the last shot, the description down the bottom reads:

“Testing a Change to How You See Likes – We want your followers to focus on what you share, not how many likes your posts get. During this test, only the person who shared the post will see the total number of likes it gets.”

It’s an interesting experiment – Instagram, in particular, has become known for how users focus on portraying a perfect image of themselves, often distorting reality for the sake of likes and shares. In fact, there’s a whole subreddit dedicated to examples of such – on r/Instagramreality, people share images of models who are clearly posting altered images, with bent buildings and objects in the background often revealing the truth.

The focus on unrealistic body shapes can lead to significant issues for impressionable users – and when you consider that the majority of Instagram users are aged under 34, and the app is top-rated among teen users, there’s no debating that this is a significant concern. Reducing the emphasis on likes could, indeed, help in this respect.

More than this, various studies have also linked Instagram usage to mental health concerns. According to a survey conducted in 2017, Instagram is “the worst social media network for mental health and well-being,” with the platform contributing to higher anxiety and depression levels, among other issues. And when you also consider that teens regularly delete Instagram posts that don’t get enough likes, it’s clear that such metrics contribute to these concerns.

It’s not the fix, and it wouldn’t suddenly eliminate all such problems from the platform entirely. But given the evidence, it is worth the experiment – if Instagram can somehow reduce the emphasis on portraying only your best moments, that’s something to be encouraged.

But then again, likes do also serve another purpose. As noted by TechCrunch, Instagram’s feed algorithm relies on likes as a measure of a post’s popularity. So even if they’re not as visible, they’ll still be a point of focus for those looking to increase their exposure and boost their following. The point of this change is not related to such use, at least not directly – the users Instagram’s trying to protect are the everyday people who compare themselves to the like counts on other posts.

It would mean that likes are still a key element, but the reduced exposure could lessen people’s pressure to use it as a measure of perceived popularity, making them feel less self-conscious about what they share.

As noted, given the shift in focus on wellbeing aspects, you can expect to see more experiments like this in the future. It makes complete sense for Instagram to be at least testing to see how this changes audience behavior.